Where I Realized What Music Could Be 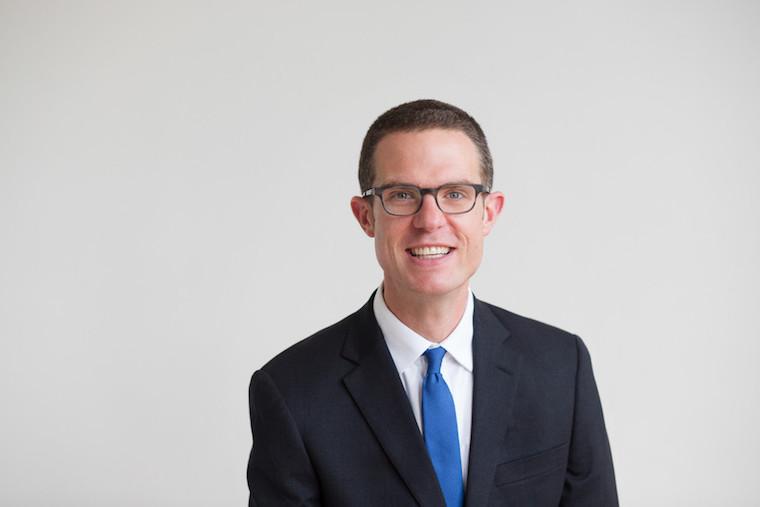 It is not unusual for a person to identify a space in their lives that has been “flagged,” a moment they consider essential and pivotal. These moments are not just life changing, but have become so deeply tied to our core being that an entirely different person would exist had the initial moment not occurred. Bill Quillen, recently named Dean of the Oberlin Conservatory, instantly points to his time at Kinhaven as one of those pivotal moments. “Had it not been for Kinhaven, my life would have gone in an entirely different direction.”

Bill, who attended Kinhaven on tuba (’93­ – ’97), loved his Kinhaven experiences so much that his life changed after his first summer. He had formed close friendships and connections with students and staff and began taking music more seriously. Until then, music was just something Bill did. Sure, it was fun, but Kinhaven opened his senses to the beauty within music. “What makes Kinhaven unique is the quality of the relationships between the students, between the faculty and staff, between the students and staff … it’s really all part of the matrix, a feeling of kinship, of camaraderie, of togetherness. It’s a very, very high quality of music making but is devoid of competition. The whole place is animated with a spirit of togetherness and community.”

Upon completion of his first summer at Kinhaven, Bill had undergone a deeply transformative experience that not only inspired him to delve deeper into the field of music but also into humanity. He saw Kinhaven’s ethical and moral vision in the idea that life is lived together. Once he grasped that idea, his connection to music and music making completely evolved. “It has influenced my approach to the value of music, the belief in the transformative power and central importance of music, not just in my life but to humanity. Kinhaven was where I first learned to experience music as a way to experience one’s own humanity, the humanity of others.

Bill was so inspired by his experience that he wanted not to just give back to Kinhaven for all it had given him, he also wanted to impact students’ lives the same way his own was impacted. Bill returned to Kinhaven in 2001 and 2006 as a member of the staff and experienced it on a totally different level. It is one thing to be part of Kinhaven’s traditions ­ the bell singing, the folk dancing, the support you give and receive from each other, the meals ­ but it is another to help students experience those things as a staff member.

Bill knew, thanks to his time at Kinhaven, that music was the field in which he belonged. “It was like I found my home. I already knew I loved music more than anything, but I had yet to realize what music could be, what it could mean to be a musician, what it could mean to have a life in music, that it is possible to do these things at a level and caliber I didn’t even know about.”

Bill holds dear to his heart the deep connections he made to fellow Kinhavenites and to his own music. When you become part of the Kinhaven family, you become part of a worldwide community. “There’s an instant identification, a sort of togetherness and feeling of camaraderie.” Indeed, to highlight this sense of being part of a lifelong family, Bill met his wife at Kinhaven while they were both on staff in the summer of 2006, and they may have a future Kinhavenite in their three-and-a-half-year-old daughter. The deep connections Bill has to Kinhaven and the countless ways in which it has influenced his life are the main reasons he continues to stand by Kinhaven today. “It’s the best of the best, the best place imaginable. It is extraordinarily important that more young people experience Kinhaven. The world needs more Kinhaven.”

← We are grateful!
A Supportive Community of Loving Souls →